Mark Gardiner, tell you something, a few performances like that from Partizan and he’ll be my gardener. He invited me up to his office for a chat after the game last night. In truth, I just wanted to go home. Belgrade is a bit fresh at the best of times, but it it full on brass monkeys last night. He wanted to ask what I did to get my team playing so well last night. It was easy, I just told them that if they lost to his shower then I’d make them go and clean up Rahul’s old pad in Birmingham.

I went round there once. This was a while back, before he moved to Manchester. It was an absolute hell hole. The man likes his clutter I’ll tell you that. It was like some kind of cross between a museum and a car boot sale. There was more shit in that house than in a whole Donald Trump election campaign.

I was looking at some of it. There was a box of fleshlights behind the sofa, a gimp suit in the cellar, about a dozen different variations of Scrabble, a Miami Vice box set, and a packet of tissues next to a family value tub of Vaseline sitting on the coffee table.

He tried telling me that none of it belonged to him, that it belonged to a previous tenant. Now Rahul is an intelligent fella, and so am I, so I pulled him up in my best Latin. I told him he was spouting a load of Bullyus Shyteeus. Obviously the old boy knew what I meant, but he was adamant. 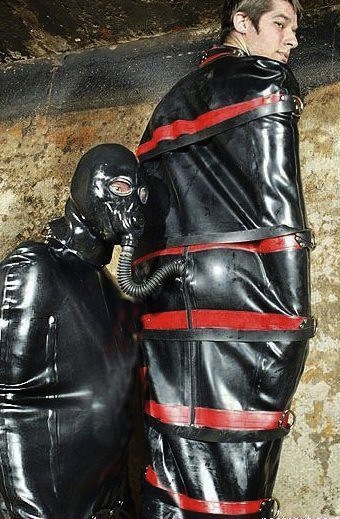 To be fair to him, the “Roy Keane” name tag sewn into the back of the gimp suit was fairly convincing, but on the other hand, it may have been a double bluff. Rahul is fairly handy with the sewing jenny, and more than once I’ve heard about him spending a few quid in various haberdashery establishments.

I did try discussing the allegations with Keano, but the boy wouldn’t answer the phone. I just kept getting a voice mail telling me to leave a message and he’d call back once he was home from the Rubber Lover and Whipping Wonders Club. Not sure what kind of boozer it was, but to be fair I don’t go drinking in Madrid.

Anyhow, Rahul was trying to tidy some of the stuff away while I was rooting through it, and then you won’t believe it. I’m sitting there in his rocking chair, just waiting for him to break out the JD, when a zebra comes trotting into the living room. I’ll be honest, I did think it was the acid, but no, the boy has a pet feckin’ zebra. He loves the thing. Rides it around like a horse, keeps it in a bedroom converted into a weird stable hybrid thing, but he won’t go anywhere without it.

He makes out like he’s been loyal to the Villa, and all of the big offers he’s rejected have been due to that loyalty. Truth of the matter is actually this. That zebra is an illegal immigrant, and he can’t get it out of the country as it doesn’t have a passport. First big British club that comes knocking though, the boy can’t get away quick enough.
Loyalty my arse, the boy wouldn’t know the meaning of the word if he read a dictionary. Honestly, what an absolute ring pull that boy really is.